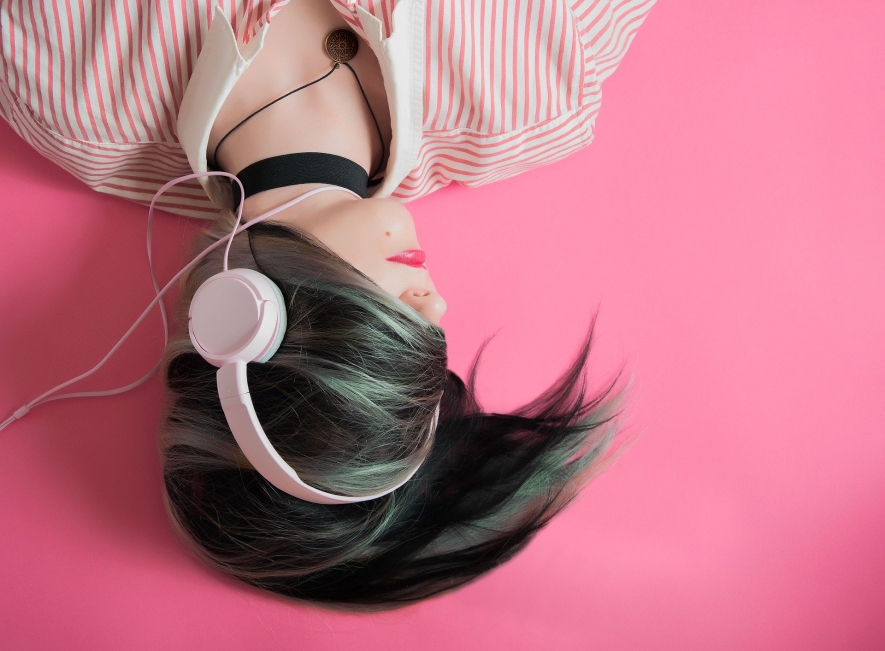 Behind your favorite playlists: Spotify, Apple Music, Tidal and the rest

Once upon a time, music was to be found in stores packed with records and tapes. The public’s musical taste was influenced by journalists, radio, and critics. In the early 2000s, the advent of peer-to-peer sharing services – remember Napster? – revolutionized access to music. Music became dematerialized, and the quantity of available music contents increased dramatically. Today, music is “platformed”: access to it is now mediated by online streaming platforms. How do such music apps as Spotify or Apple Music work? Who picks suggested contents for us to listen while we work out in the gym or study at home? A joint research by the University of Siena and the University of Milan uses a multi-sited ethnographic approach developed by Tiziano Bonini and Alessandro Gandini in order to investigate the logic of music listening in the era of digital platforms. The job of music curators proves to be one of juggling editorial choices and algorithm-dictated suggestions. This is what is behind our favorite playlist.

In the music business, human labor merges with the workings of automated platforms. Music curators are the new “gatekeepers” – they decide which kinds of music will reach the wider public and which ones will go unnoticed. The research frames such gatekeeping activity as a form of “algo-torial” power – a conflation of “algorithmic” and “curatorial” power capable of significantly influencing the music preferences of consumers.

Curatorial jobs did not appear in the world of online streaming platforms until 2014-2015. Some scholars situate this editorial turn right after Spotify acquired Tunigo and Echo Nest in 2014, eight years after the company was founded. Google Play Music began to hire human curators at the end of 2014, three years after its creation, while Apple Music followed suit in 2015. According to some sources, Spotify employs the largest number of curators (around 150), Google Play can count on 20 full-time curators plus additional freelancers, and Apple Music has “more than 12” curators (excluding freelancers). In 2016, Deezer told The Guardian that they employed 50 curators. However, these figures are not up to date, and data on other services like Tidal and Amazon Music are unavailable.

Nonetheless, it is safe to estimate that there are between 300 and 400 editors worldwide, mostly distributed between New York (Google Play Music, Spotify, Tidal, Amazon Music), Los Angeles (Apple Music), and London (Spotify, Deezer, Google Play Music, Apple Music). They form a global elite who has the power to decide on the inclusion or exclusion of music artists from successful playlists. They are mostly university-educated, quite diverse in terms of gender, and despite their geographic dispersion, largely coherent in their account of the practices and cultures of their work.

The role of playlists and the threat of invisibility

A new technological and cultural object has become of pivotal importance in this context, namely, the playlist. Sorted by genre, artist, or mood, playlists are the specific service that online streaming platforms provide to customers. Playlists are the output of platform intermediation: this means that curatorial work is what platforms really offer. The study confirms that curators are a new class of powerful platform gatekeepers who give meaning and value to artists and tracks, mediate between tastes, moods, and lifestyles, and convert them into valuable goods in the form of playlists.

There are both senior and junior music curators. Seniors are also responsible for the company’s content strategy for a specific music genre (e.g., “global head of Latin music”) and work on the creation and management of the most popular playlists. Each curator is an expert in a specific genre or sub-genre and their daily job mostly consists of assembling different songs into playlists. Usually, however, they belong to a specific curatorial team with whom they discuss editorial choices.

At the same time, their job is tied to the algorithmic logic of digital platforms. These two elements combine into a form of “algo-torial” power that mixes curatorial choices with choices made on the basis of big data and algorithms. The platformization of music consumption imposes new “regimes of visibility” and intensifies what scholar Taina Bucher calls the “threat of invisibility”: algorithms and curators establish and discipline the visibility of an artist within the platform.

These editorial and algorithmic logics are never completely separated in reality: there is always some friction between the two. They are difficult to disentangle in the everyday practice of digital music platforms: algorithmic and editorial logics are “stacked” together in interesting ways. The activity of compiling playlists is, at the same time, editorially driven and algorithmically driven.

Yet, editorial decisions still matter significantly. When an informant involved in the research was asked if he could roughly assess how personal taste, editorial choices, and algorithmic suggestions affected his curatorial work, he answered that his choices were “10% personal taste-driven, 40% editorially-driven, 50% algorithmically-driven”. The weight of one’s personal gut in guiding the choices of music programmers has not disappeared, but it has been greatly reduced in favor of editorial pressure and assistance provided by software.

Much remains to be investigated in this regard as well as in regard to the study of digital platforms in general. This task is complicated by the inaccessibility of platforms to public scrutiny – a problem that is referred to as the “black box” of algorithmic infrastructure. The research shows that accessing the codes and algorithms of platforms is but one aspect of the bigger question concerning the accessibility of the research field. Researchers should be able to access the field of online platforms and use the methods of ethnographic and qualitative research to investigate it.

Only then could the differences between platforms be appreciated and unexpected phenomena be unearthed. Algorithms are one important aspect of this field in which power matters a great deal. Algo-torial power is not very different in nature from the power of traditional gatekeepers, but it differs from it in terms of scale and efficiency. Further research would be required to assess the threat that this power cluster poses to our culture and society.

Career journalists: does politics matter?
Hawks and doves: how Italian parties vote on foreign military operations
“You’re a populist!” The success of a political insult in recent UK history
What Chancellor Merkel’s coronavirus strategy can teach us about political leadership
Precarious workers and unemployed people vote with their wallet, not with their guts
Migrants, 3 out of 4 know someone dead during the backway journey but try it anyway: "Supernatural beliefs make people take risks"
Trust at and outside work: traces of solidarity in the age of coworking
Health and fiscal policy: European responses to the first wave of the COVID-19 pandemic
Social Europe: old and new (dis)agreements
Prof. and social networks: "Freedom yes, but not to discriminate" - 5 minutes with Francesco Zucchini
More
All Contributions